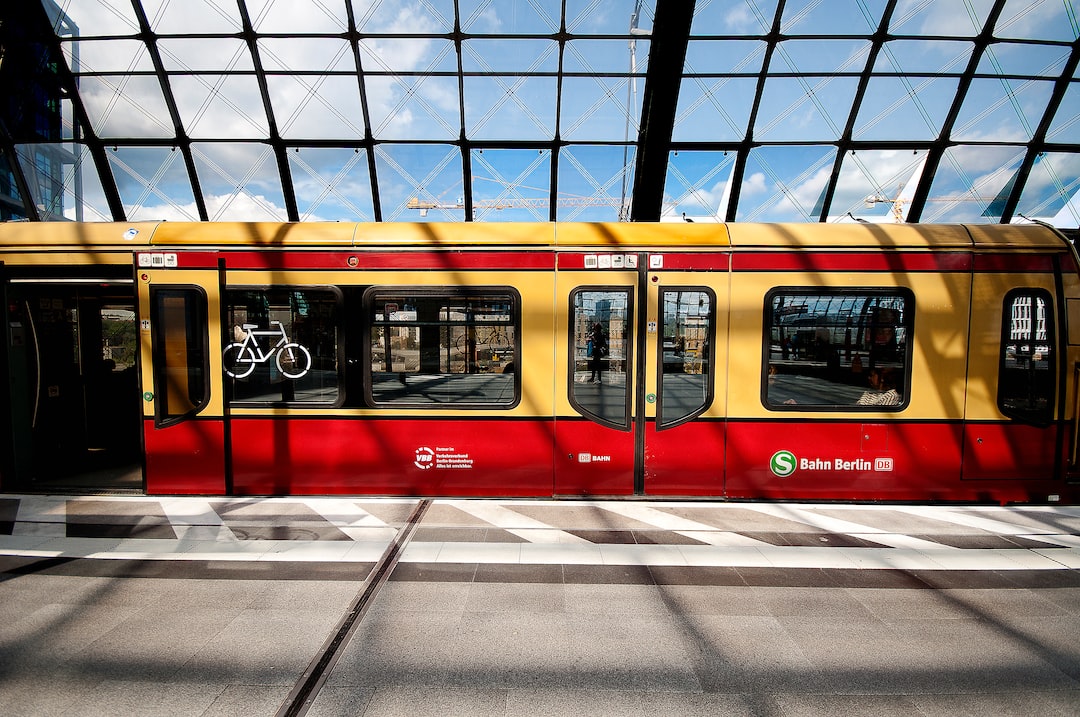 She took it out of her bag, and carefully opened the edges, thrusting a ballpoint pen and slowly rolling it into the seal flap so as to not disturb the pretty red envelope, and hopefully the letter inside it. She pulled it out with much enthusiasm, but quietened down almost immediately. She scanned the sheet that reeked of what seemed like permanent ink to me, freshly written, the red of which bled to the page behind — the scent of it permeating through the public space and into my olfactory orifice.

Sitting opposite to her, I wondered what she would be reading. Was it a letter of hope, adoration, love, excitement, a warning, or a desperate call for help? The fonts were too small and the handwriting, bizarre, from the underside. The only time she lifted her head was to see where we were, split seconds before the train vamoosed into another tunnel. She kept reading.

My thoughts were chasing her actions and I was trying to read her face — ‘Was she re-reading? Had she finished reading it at all, or did she leave some sentences unread like a thread dangling loose in thin air? Did she like it, or did she not? Was she supposed to feel angry, confused, grateful, or even happy? Was she feeling anything at all?’

Nope. Not a streak of reaction on her face. Poker-faced, she kept at it. Following the movement of her eyes, I was convinced she was reading it multiple times.

I felt like an intruder watching her like this. Her navy blue straight cut skirt fell well beneath her knees and her beige high heeled shoes told me two contradicting possibilities — she’s either well used to walking the cobbled lanes of Europe in her pumps or she is totally new to the place. I wanted to, and preferred to believe the latter. Her manicured fingers were painted in monochrome and held the letter still as it flitted and fluttered every time the automatic door slammed shut between stops. Her beige blouse had frills on the neckline and her bare neck revealed her collarbones — as if they were strategically placed there to monitor the happenings of the world. (Sorry, didn’t intend to take you into George Orwell’s 1984). Her hair was in a bun and she wore no makeup on her face.

Million thoughts ran through my head. ‘What if the letter flew away from her hands? Would it fly towards me? Would it fly out the door? Would she chase it, her heels clicking like a trained tap-dancer, or would she remove them and run barefoot? Would it even matter if it flew out? Who knows? She might just turn her face to the other side and pretend to have nothing to do with a paper flying out of the train and onto a musician probably playing Moonlight Sonata on his violin. Ugh, the umpteen number of possibilities!’

In the few seconds that I let my thought factory produce strings of unyielding invisible goop, I failed to notice that she had left her seat.

I panicked, and gave up, telling myself that I would never know how she feels about the letter.

I moved on, and readied myself to observe the next character in line. A cute little lhasa apso caught my eye. Adjusting my position on the seat, I turned my attention to the parent, who was a thirty-something man scrolling endlessly on his iPhone.

While I was wallowing in the disappointment of the said character, someone tapped me on my shoulder.

I turned to see the ‘letter lady’ seated next to me. Confused, but inquisitive, I looked at her.

She spoke to me and said ‘Sprechen Sie Englisch bitte?’ (Do you speak English?)

I told her I did.

She pressed the opened red envelope in my hand, its curled flaps looking up at the ceiling, and spoke to me in German again. ‘This letter is in English, and I need some help’.

That’s when I smiled to myself as I thought 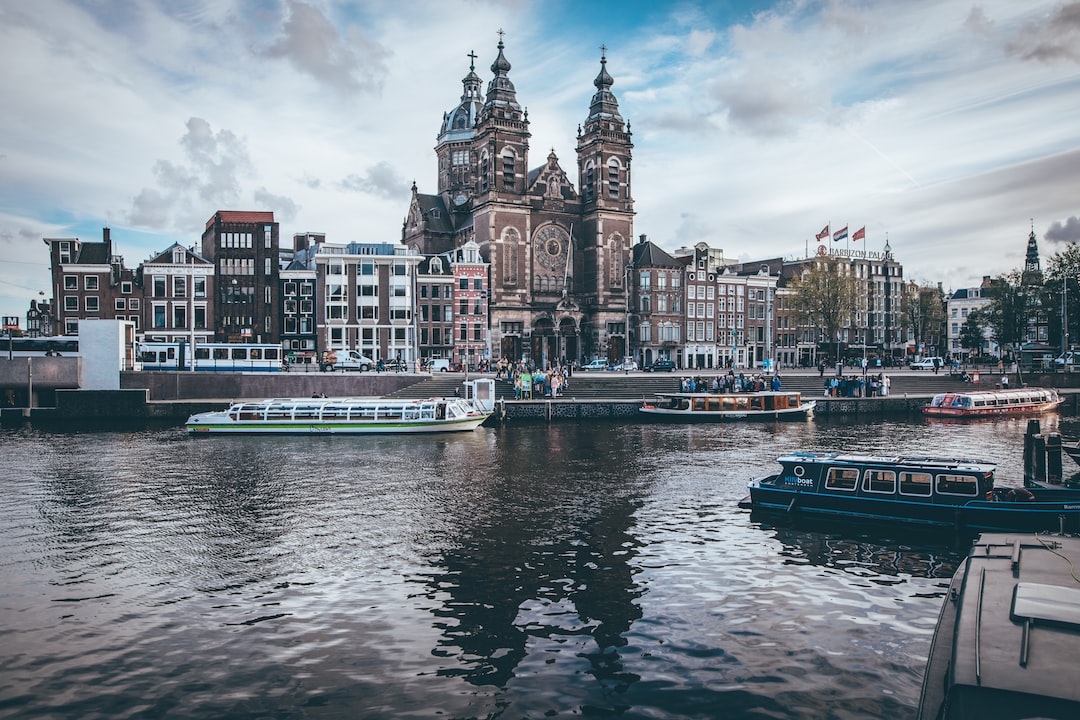 The winds of IJ, Holland 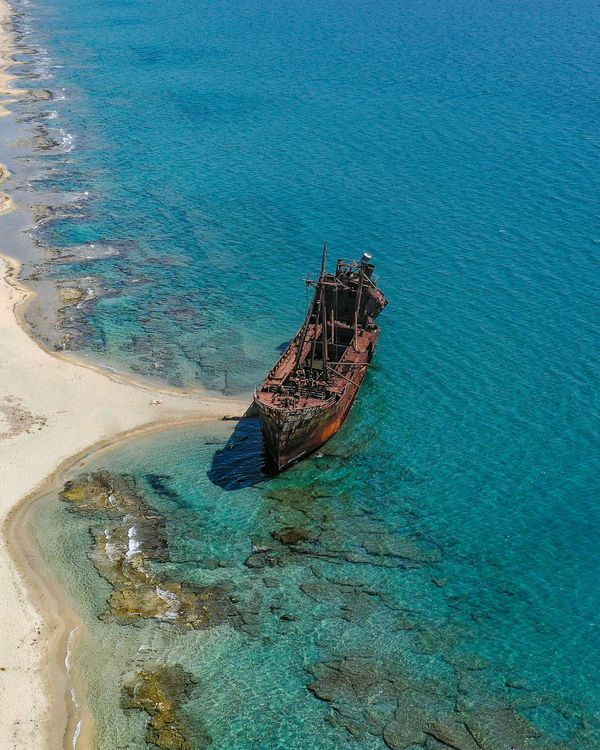 A month of shadows