I didn’t grow up in bungalows with long hallways and Afghan mosaic tiles that glittered in the sun and streamed through tinted windows casting colourful reflections in summer. I didn't spend my time in the midst of Hindu Gods’ guards trumpeting in religious bliss as they were carried through markets of flowers, fruits, vegetables, iconic landscapes and sculpted edifices that dotted the strip of the land.

I didn’t grow up near the sea with its fishermen flinging their nets through the sun’s golden beams. I saw no boats, caught no waves or ate no bites of the fish’s flesh, its silver skin scaled off with a steel scalpel. I saw no baby crabs crawling beneath my feet, or the sea-foam sticking to the shore after a wild crash.

I marvelled at no carvings chiseled from a single boulder; at no black figurines that stood lopsided– its hips curved, its breasts firm and eyes bold. Some with a machete, others with a pet. I saw no grey statues of demons with thick moustaches, hairy heads or purple lips spouting fire.

Where I grew up, I saw no celebrations of fantasies or fervours – the deep throated singing one does in a temple or on a stage in front of an audience in the foggy months of December in Madras? Yes, Kutchery. I saw or heard nothing of it. I wore no silk saris with golden threads and motifs of swan and flying peacocks in blue and black. I drank no rosemilk. I ate no bajjis from Jannal Kadai. I saw no sodas being popped outside, or inside Mylapore's Kapaleeswara Temple, or the fact that it was a heritage site.

I didn’t grow up watching sunrises that rose from the depths of the ocean, or walked on roads canopied by tall old green trees. I picked no flowers to wear on my hair. I picked none to offer to the Divine’s prowess.

I played witness to no rangoli competitions outside decorated streets or sang no music that brought calm to the nerves of expectant mothers and inquisitive aunties. I saw no rows of dolls that sit like quiet minions in an amphi-theatre, nor did I eat candy floss from the yearly fest of lights, music and late-night joy rides.

Where I grew up, here’s what I saw and heard; experienced and lived.

I saw whole trees razed to make industrial plots, water the colour of slush standing as high as my hip on the soggy end of our street. I saw the tar road crumble on sides, and cracking in the heat. I saw empty pockets filled with petrol bunk bills, hundred rupee notes and other bits and bobs, and joyously ate food sitting cross-legged on the hard floor.

I read books, instead of TV. I didn’t know English songs or emblematic Hollywood movies that stabbed someone’s soul. I listened to All India Radio’s Vividh Bharati in the afternoons for Hindi music, and memorised Tamil songs from the portable Phillips transistor that played scratchy songs in my mother’s kitchen.

I saw birds flocking in the evenings from my terrace, quacking and scalloping their way into the clouds, and saw fights between a mongoose and a brown slimy snake. I heard the gecko scram for shelter at the first drop of rain, and wondered what made its long tail flick like a trained whip. I traced my fingers along the barks of trees until it led me to the ladybird beetle’s crowded nest. I nursed a half-eyed baby squirrel back to health, fed it milk only to bury it that evening, dismayed by its death. I adopted a dog, and gave her away. I dealt with two deaths that uprooted the core of who I was.

I heard the silent screams of women encountering men in awkward spaces,
and the tiptoeing horror of burglary on long holidays such as Pongal.

I ate no sweets, I baked no cakes.
I cared less about society’s praise.
I wrote down my fears, and my fights.
I asked for proof and held on to spite.
I thought I had made friends for life.

Where I grew up, I saw acres of dust, and a hazy speck of light in sight,
I took quick strides in the dusk’s sweltering heat that contended to slap me down.

I saw girls covered from top to toe,
and wayward boys who called them hoes.

Once, the hem of my full skirt fluttered in the arid wind,

And a tiny inch of my ankle was revealed,
and they called it ‘free-show’
but binged on bluefilms rife with sex and snow.

An unknown clod impersonated me on the net.
I was asked to shut up because he was a filthy rich brat.
I was ushered into the principal’s office like a delicate pet.

‘Oh darling, your future would be smashed to shards.’

I was stalked. I was cat-called.
I ran. I stood miffed.
Sometimes I mulled over the words I’d use,
the come-backs I would choose.

I hid stones and bricks in loose pockets and short handled totes,
to fight against men who charged at me like burly wild goats.

I wore baggy pants and billowy shirts to merge with the background.
My lady bits were unforgiving. The boys swarmed me like flies to fruit.

When I grew up, it was too late,
and I was stuck with where and how I grew up.

Sadly, that’s the only place I know.
Would it matter now,

if where I grew up changed for good?

Photo by Timon Studler on Unsplash 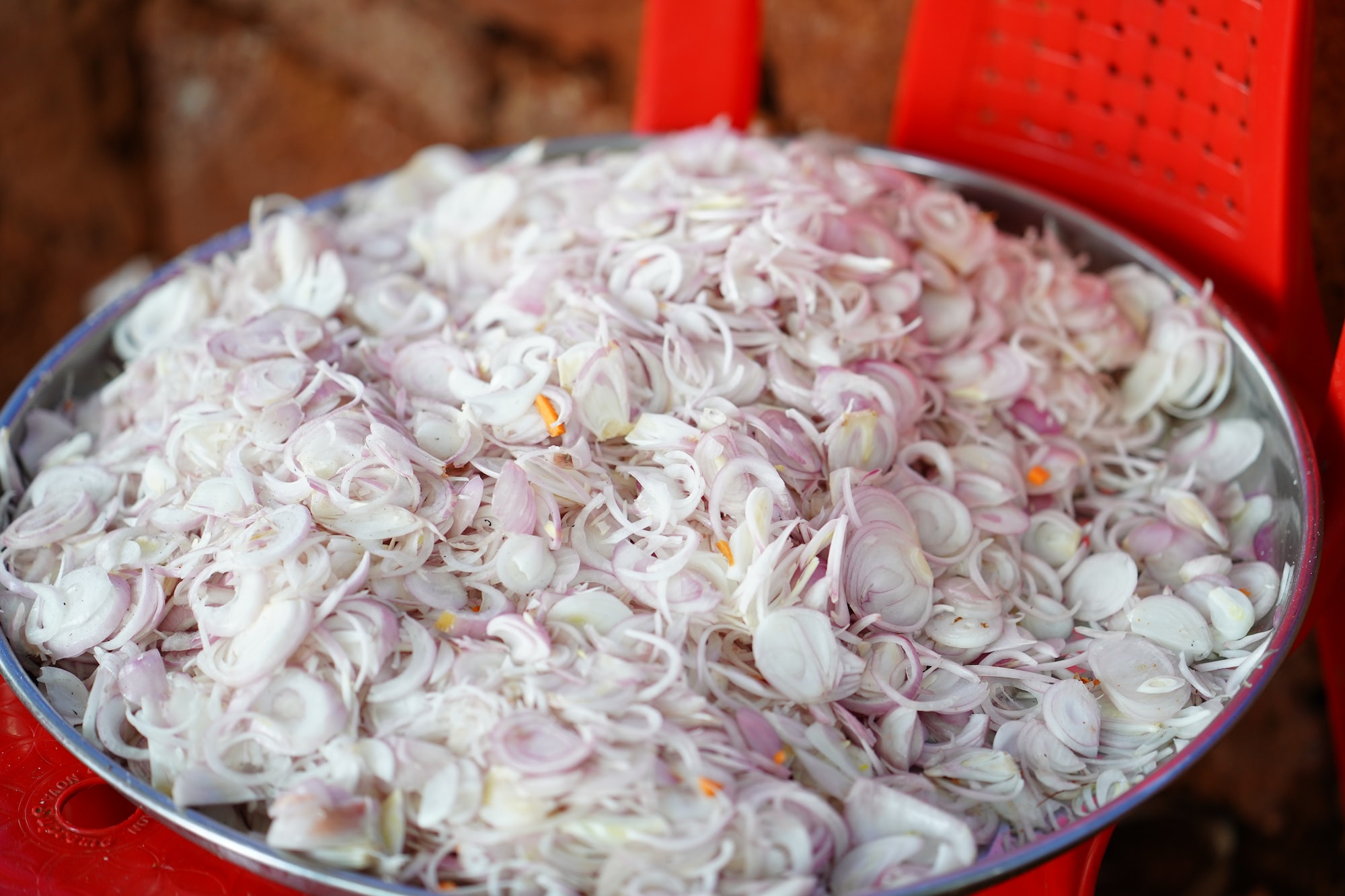 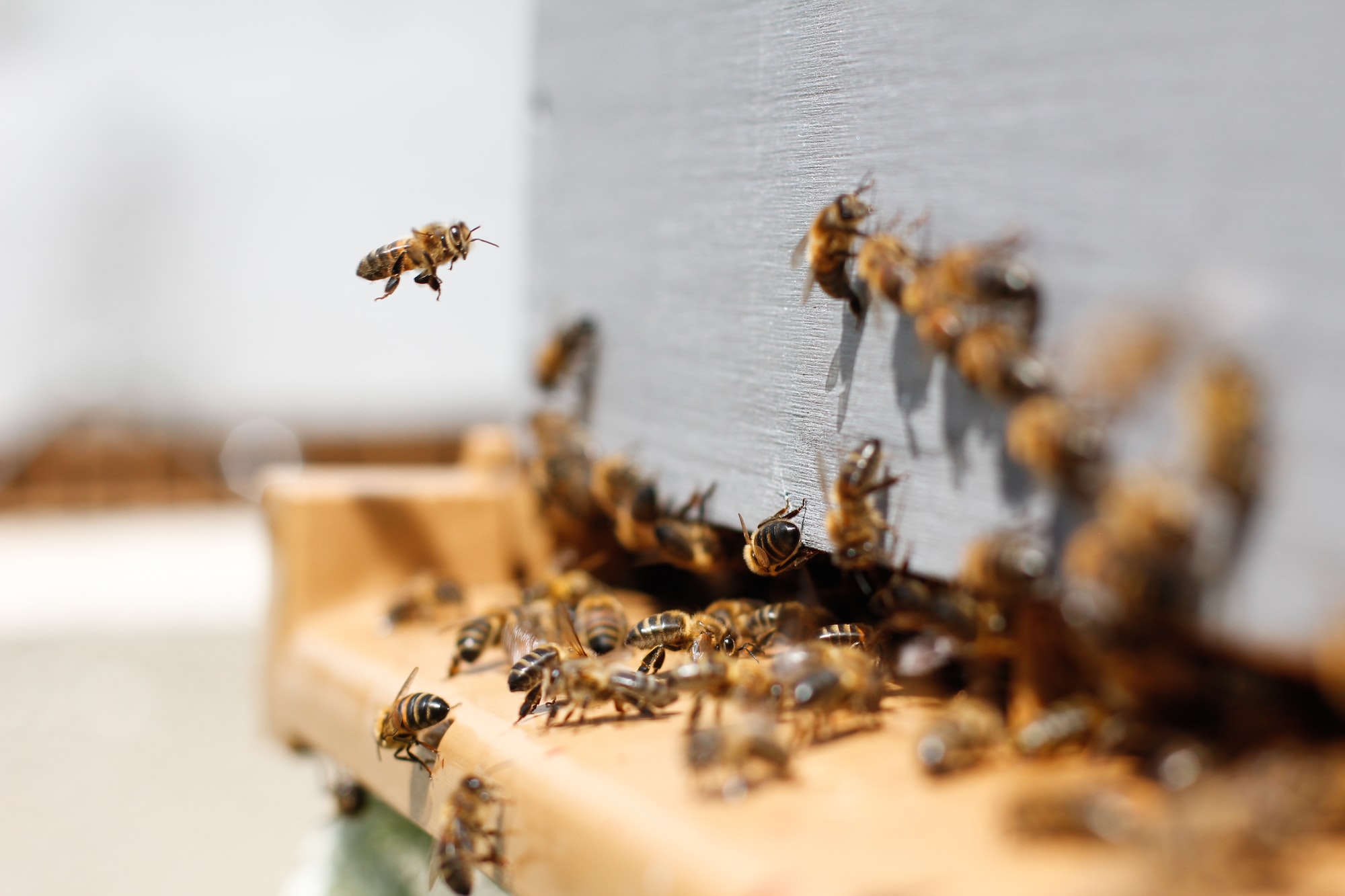 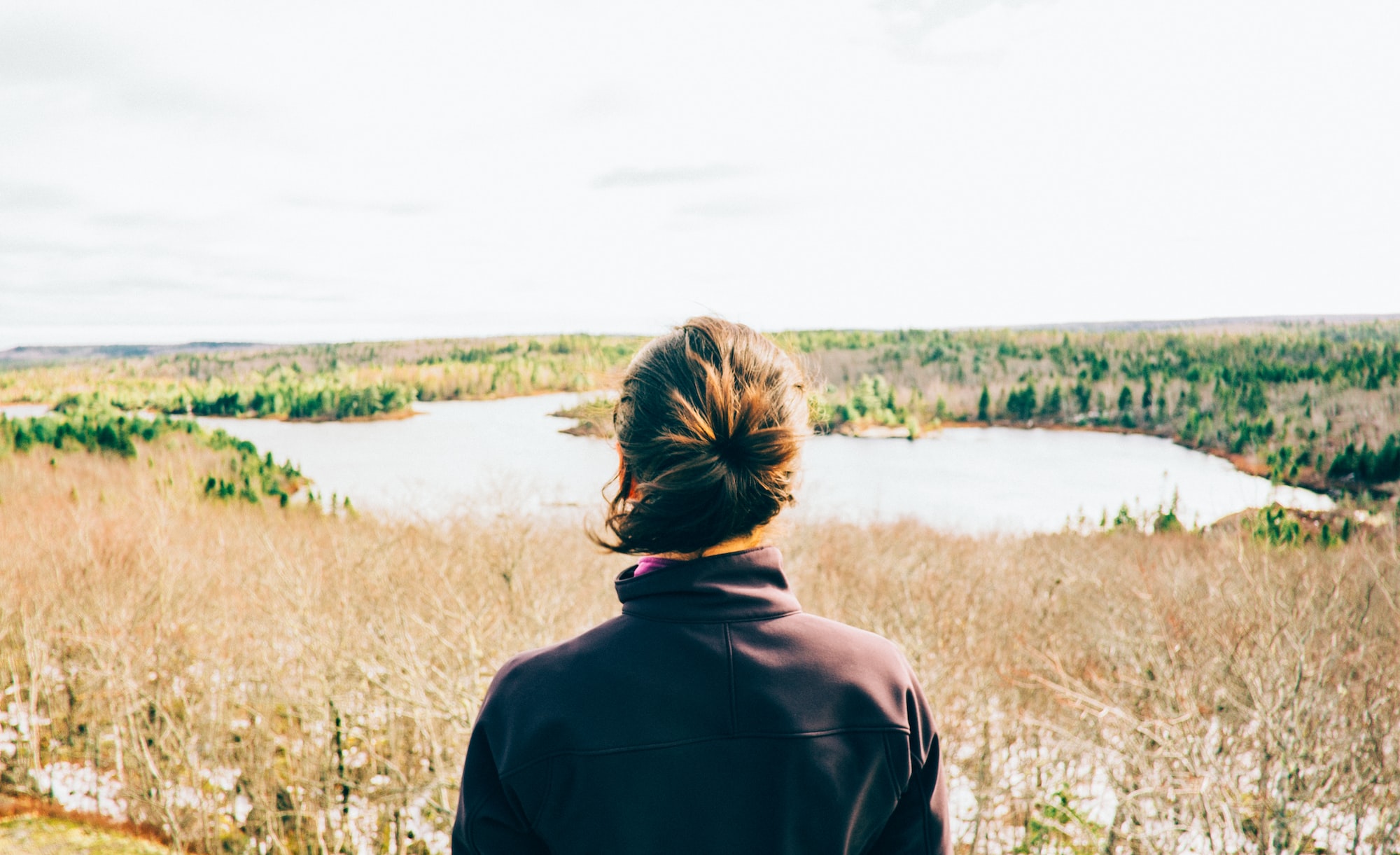 The story of a summer. 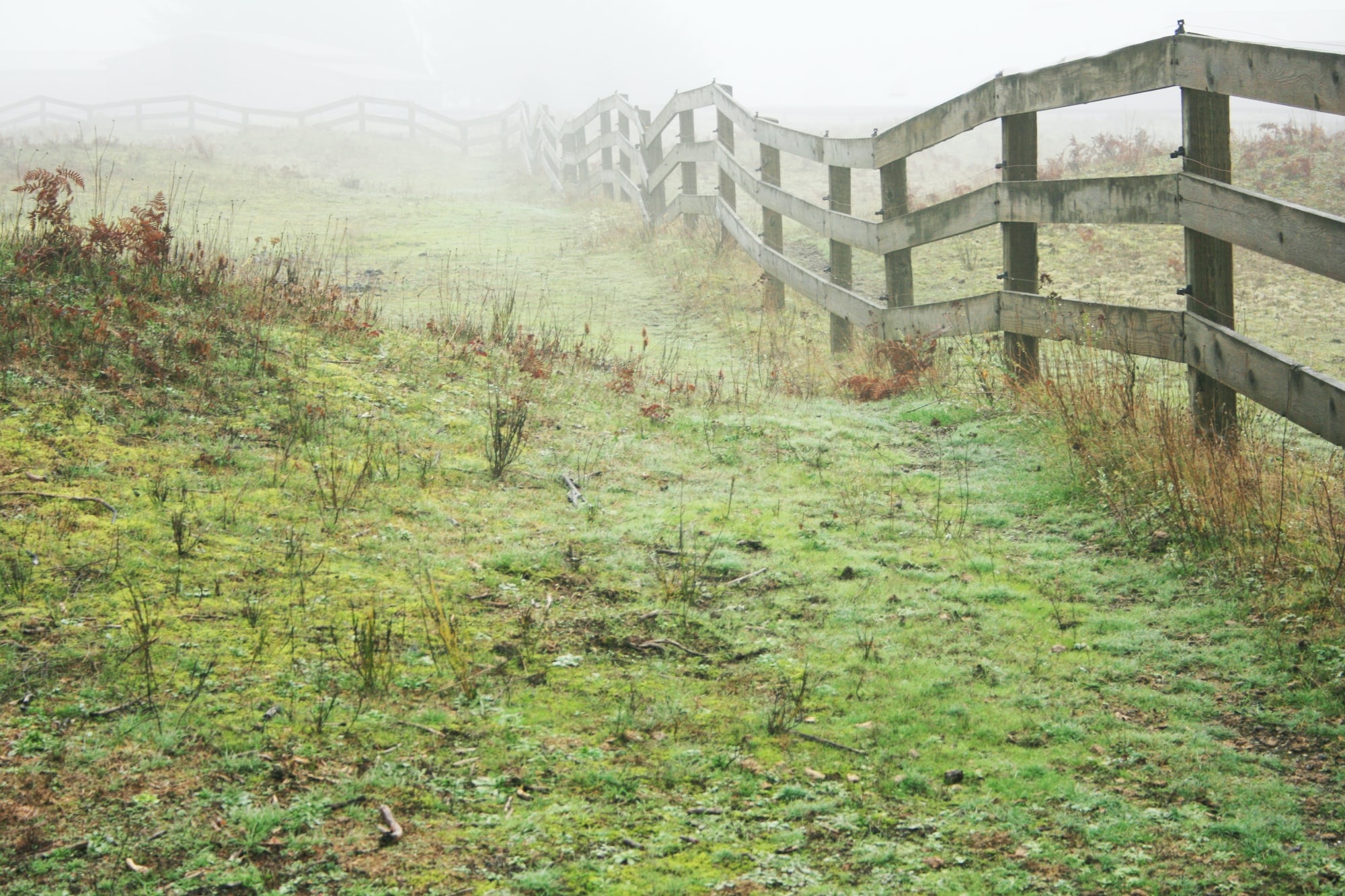 If lines could be drawn and walls could be built, I’d be the chief of my thoughts and the queen of my feelings.
Sep 17, 2021
1 min read