Growing up, I was never once compared with my peers or cousins. I was cherished. I was always told I was more than enough, which built my self-confidence, but simultaneously my bullies did a great job of stripping it away. A lot of good things were coming in, but they were also taken away with the same force. I felt like a plastic bucket with a tiny hole in the middle. Even as something was poured in, it went straight back into the drain or fell on a dry concrete floor. 🤷🏽‍♀️

So in the following years, and when my parents weren't looking, I fell prey to comparison because everyone around me compared themselves with someone else. The worst was when someone compared themselves with Shah Rukh Khan and said they could do what he did better. Sure, perhaps they could. But it's like comparing A with B. Apples with oranges. Elephants with tigers. It makes no sense. Gives no returns. Definitely doesn't motivate. And I did that to myself too, poor me. Being comparative, being core-killingly competitive, call it whatever you want to. It's not healthy. For me it wasn't.

That was between 2011 and 2017. That's a good chunk of time right? It was a miserable few years for me. Life altering too. So, in January 2018, I shook myself like a tree, shed my old dried leaves and turned a new leaf. I started being more compassionate towards myself. I began treating myself like a precious being. I stopped comparing my life with others. I also stopped competing with people who had different goals. I began building a community— of friends, well-wishers and strangers on the internet.

From 2018, I've only believed in community over competition, compassion over comparison. I focused on building relationships with people that matter, over beating myself up about people that didn't. I learnt that one should lift others (if you resonate with their work, of course!), as that means you're giving. It costs nothing. It's a beautiful way to show that you care and cheer for someone. But do this without any expectation that they will lift you back up. They don't have to! I'm saying this because the moment you set expectations, you'll fail.

If you want to learn something from someone, be genuinely attentive instead of passively acknowledging, dismissing or wondering if you can do that one thing better. If you want something, reach out. When you reach out for help, you'll realise how human the other person is. Everyone helps. If they don't, that's another learning experience. 😄

Now I consciously make it a point to tell people how I feel about their work (only positive things, of course. I don't give feedback unless otherwise solicited) Readers, and strangers have lifted me back up when I least expected it. It's a beautiful way to give and take. That's the way of life. That's how it should always be. Lift others actively. Compliment them. Be generous. Don't be passive in anything you do. A 'like' means nothing. When someone sends you a message, don't just 'like' it or send single emojis, thumbs up and hearts. Use words to communicate how you feel. Openly express your affection for friends who do good work. Ask them how they brought those ideas to life. It's easy to be jealous. It's very difficult to step out of the zone and appreciate someone's work without judgement. When you have compassion for yourself, you won't ever feel the need to compare yourself with someone else.

Jealousy, contempt, comparison and the need to aimlessly compete and win will cease to exist. You'll do better because you'll be focused on yourself. Your work will go places. 💙

Try it. And then thank me.

PS: Oh, this doesn't mean you have to stretch yourself thin and dedicate your existence to cheering, helping, and encouraging others. Not at all. Everything in moderation, and only if you feel like doing it. This has worked for me. I hope it does for you too. :) 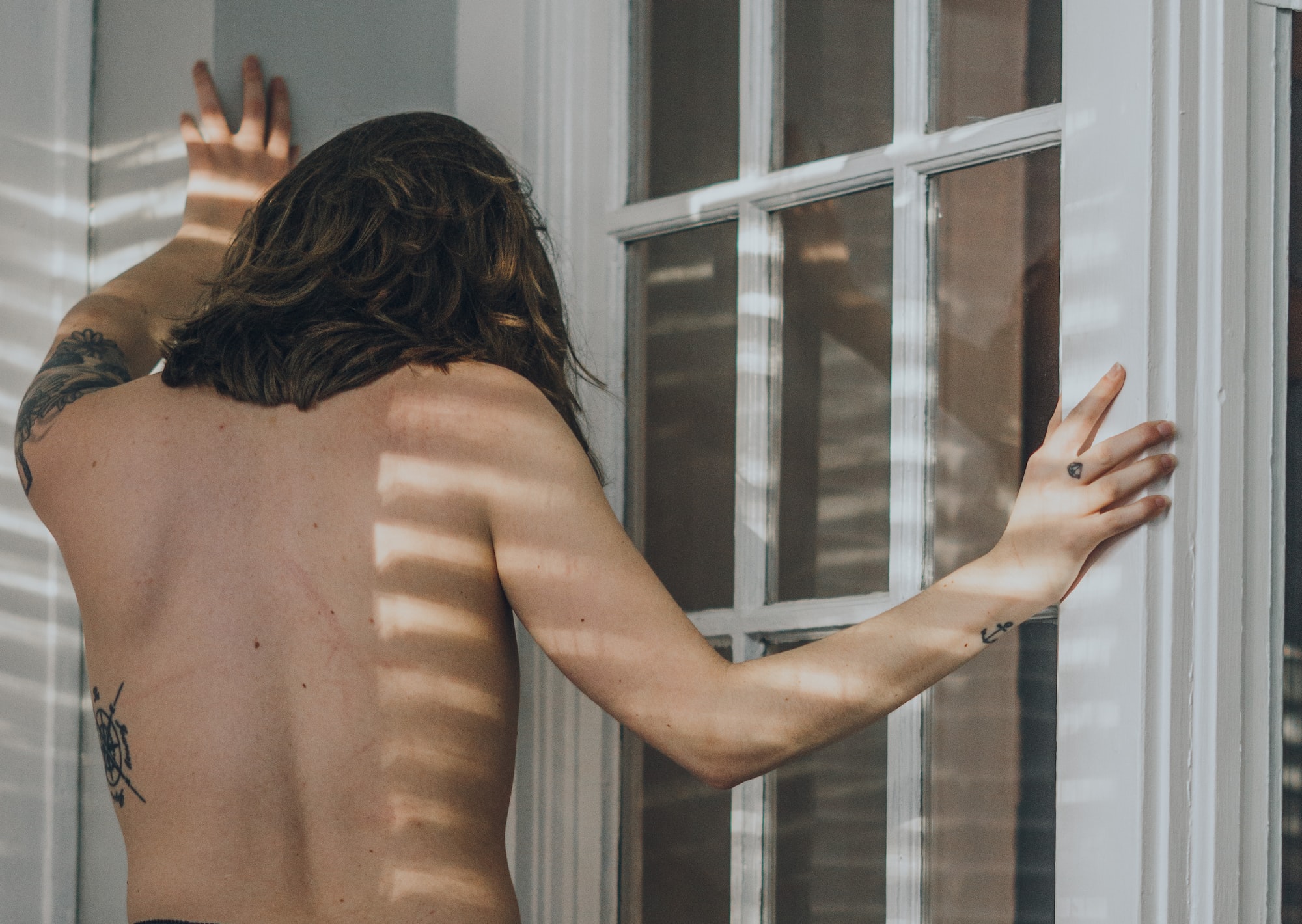 Have you ever had a bad experience with a friend that gnawed your insides, but you decided to not share
Sep 24, 2021
2 min read
Sep
23 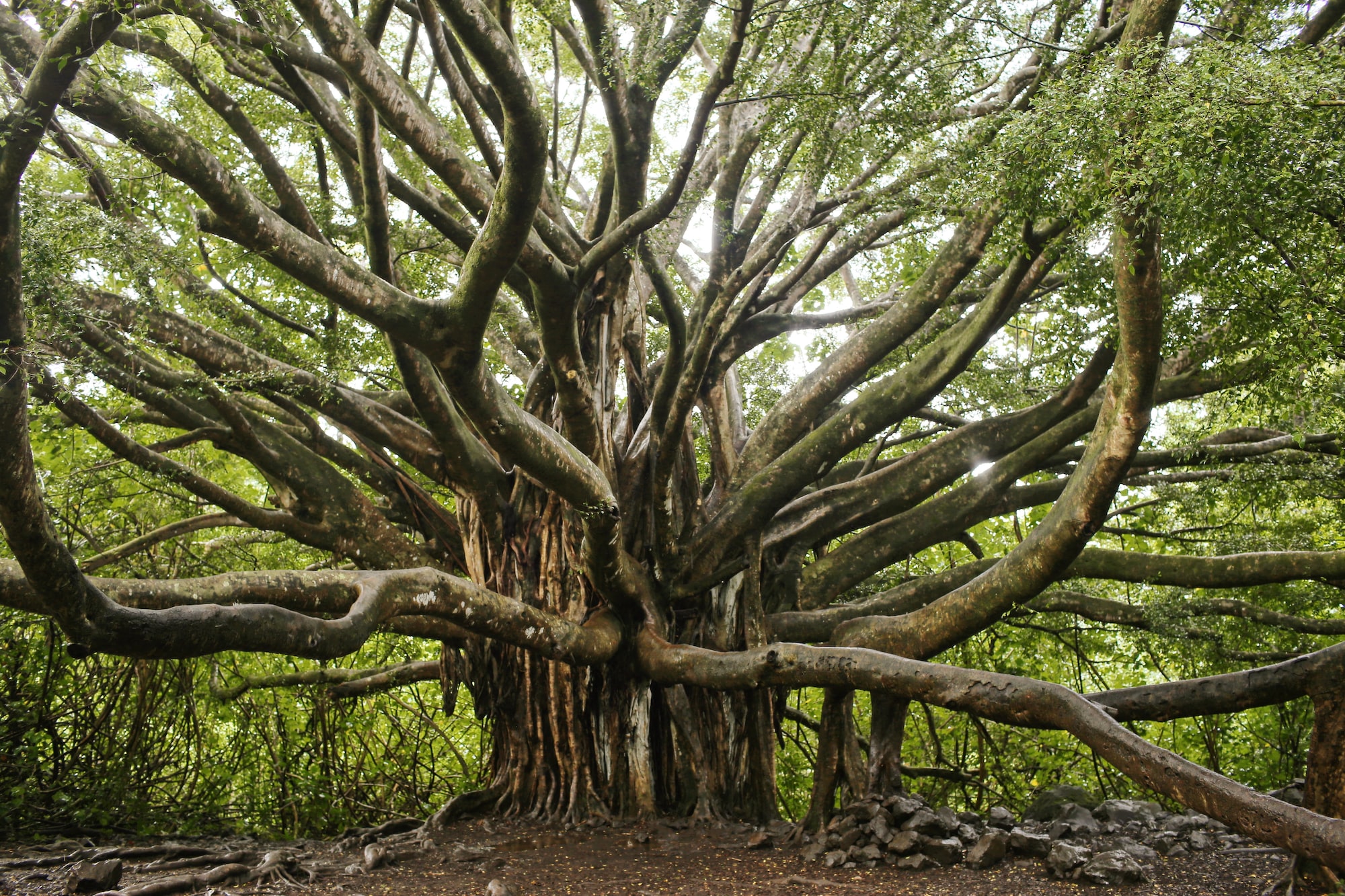 The climb to the top 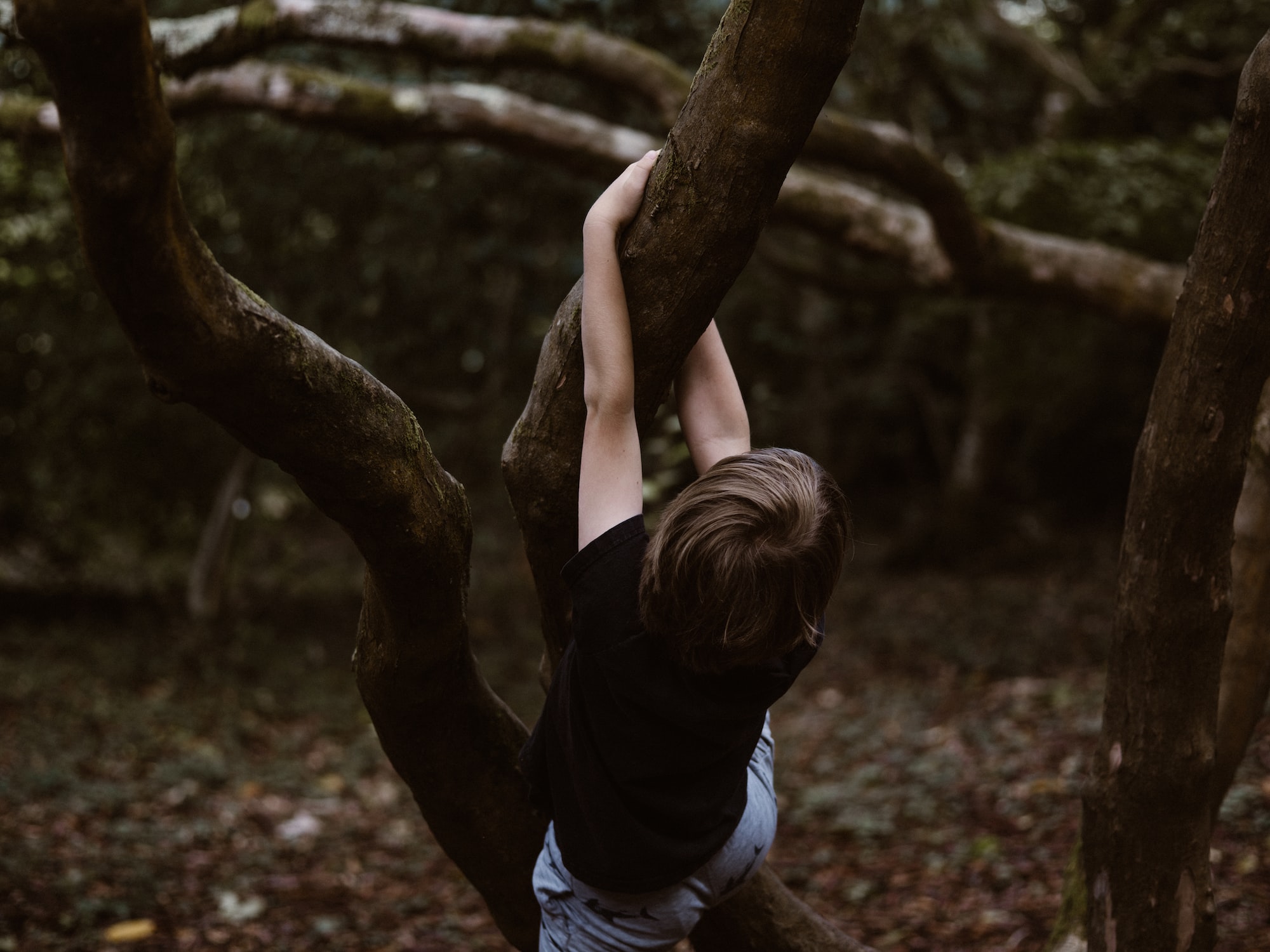 For people without siblings. 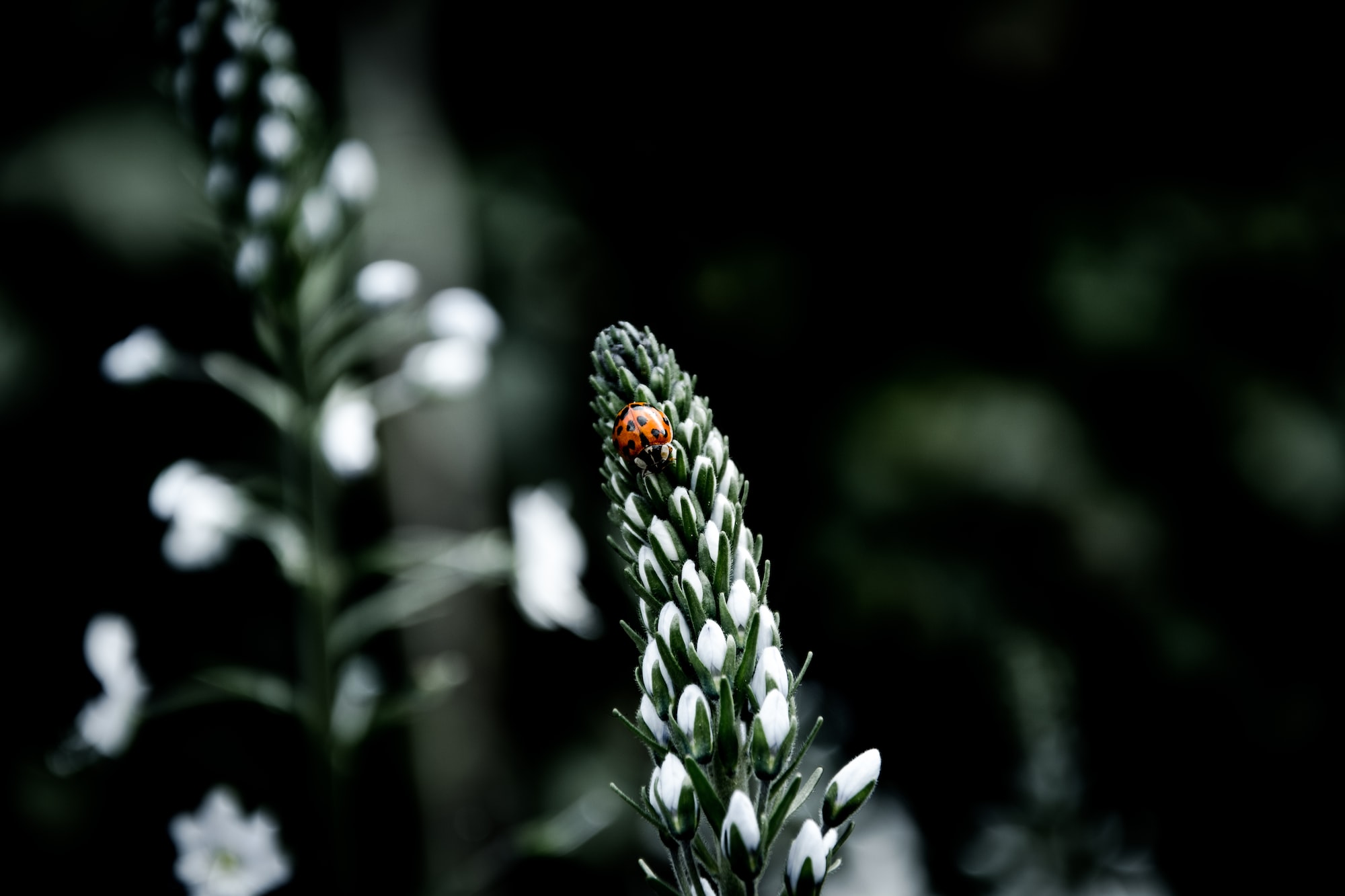 I've been bullied and this is how I work through it.

I've felt helpless, so I try and overextend myself to help people in need so they don't feel helpless.
Apr 9, 2021
5 min read